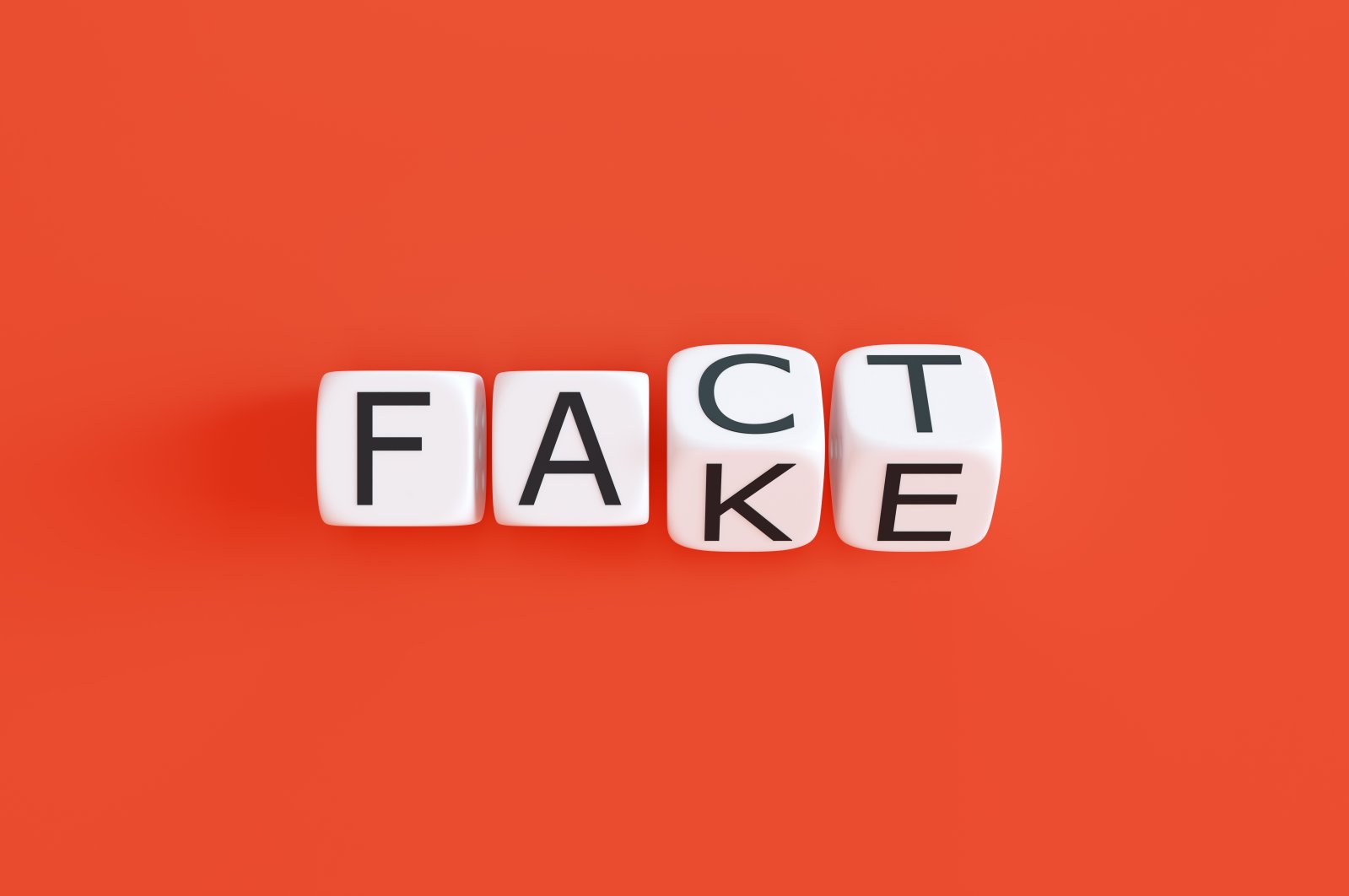 On the spot, it is relatively easy to understand the enormous strides made by modern Turkey since the start of the new millennium – it seems that a whole new nation-state has formed in which its citizens and the government have redefined the meaning of the term “participatory democracy”.

When you meet people, ask questions and listen to their answers, you quickly realize that this form of democracy, this unique model of living together instead of living side by side is truly cherished by all who inhabit this proud country. .

In this context, there is a group of professionals in particular who benefit from a visit or stay in Turkey: members of the media, whether they are active on television, in print, online or online. the radio.

Of course, journalists must be curious by default, but there is more to it. The job requires a determination to look at a problem from many different angles and perspectives and never take no for an answer.

Last week was a great time to be in the country and yet quite a difficult point as well. It was like living on another planet: what was happening there was the exact opposite of what many foreign media were telling their audiences in their country. At stake: the supposed fall of the Turkish economy. Rest assured, it turned out differently. Please let me explain.

‘The end is near’

As if a fully functioning market economy does not depend on the global financial situation, and as if this is not true for all of these fully functioning market economies, a remarkably large cohort of foreign commentators has reported for some time that the pound Turkish was in free fall. while quietly neglecting all other economic upheavals occurring in almost all post-pandemic societies. As always, only Turkey is in difficulty.

It usually took a paragraph or two (unless the title says it right away) before readers, viewers and listeners knew the reason: of course, it was President Recep Tayyip Erdoğan who destroyed the economy and therefore its nation alone.

As with everything else, the audience has come to associate currency fluctuations and the related impact on people’s purchasing power with Erdoğan. But naturally, this association is only allowed as long as something negative needs to be reported, which means only one in 100 issues is dealt with by the president. The remaining 99 positive subjects who should be associated with Erdoğan never see the light of day (of publication).

Yes, the Turkish Lira has certainly had some trouble, and no one would deny that it has lost significantly against the US Dollar and many other currencies. As a result, Turkish citizens find it increasingly difficult to travel to, for example, the euro area, and companies have to deal with outstanding requests for financing in foreign currencies to pay their bills. In addition, private consumption has indeed become more expensive.

But the Turkish economy rebounded, and what many overseas disparaged as a politician interfering in the economy was exactly what stemmed the tide. A new business model has been put in place to stimulate the economy by allowing affordable interest rates while dramatically increasing the minimum wage. Other measures have accompanied these laudable efforts, notably by allowing investments in lira to generate returns similar to those on deposits in dollars. Soon the result became crystal clear: it is possible to influence exchange rates and monetary values ​​with national monetary policies. What is more, these national monetary policies have shown the world that although all democracies are irreversibly intertwined on a global scale, it is still possible to disconnect from exchange rate manipulations and thus stay away from troubled waters.

It will definitely take some time for full normalization and balancing with various currencies, but it will work.

Please accept my apologies for not going into too much monetary detail in this opinion page contribution, as the state of the Turkish economy has been used primarily to make a point – welcome to the bizarre world of fake news about Turkey broadcast abroad.

When the pound gained ground, the media in Turkey reported the facts as they had done before. No one ignored the issues a few weeks ago, and now no one has ignored the sensational twist. Careful examination of various publications and television channels has highlighted this trend; analysts discussed developments in the monetary situation and falling consumer prices. Of course, these developments did not happen all at once, so caution was in order. In principle, however, the tone was optimistic, complimenting what some analysts would call unorthodox monetary policies but with a journalistic smile because they worked perfectly well.

Until now, the headlines continued to report the lira’s free fall, that lowering interest rates hadn’t worked, and so on. This is certainly correct for many segments of the German media. The search for a change in attitude by the media has been unsuccessful. Even after the government succeeded in stemming the currency and thus the tide of the price index, published articles continued to downplay the positive developments, indicating for example that the crisis is continuing and that it will be costly enough for the country. Turkish government. New research this very morning produced, once again, all of those previous negative comments (with or without a direct link to Erdoğan), and at most, one or two were slightly more moderate, like “wait and see”.

What kind of title would an objective commentator expect? What kind of article would a curious European reader appreciate? What sort of coverage would allow the public to better understand how Turkey is handling such a monetary situation?

Perhaps “the Turkish economy is rebounding”, or “new monetary policies of governments are showing early results”, or “foreign currency exchange rates may be influenced by domestic policies – Turkish success”. Admittedly, the first example of a title is rather neutral but still factual; accepted, the second imagined example is factual but optimistic; and of course, the latter imagined an example for a title that is a bit exaggerated but ultimately still factual because it is indeed a huge success for government policies when a certain currency gains almost 40 points in such a short time or n ‘is this not ?

If only for a few isolated incidents one could ignore all this, but somewhere, somewhere out there in the land of European media (and unfortunately even more so in the land of German-speaking media) must be a law no writing which, before you can become a leading contributor or editor, you must indeed abide by the rule that “everything modern Turkey plans or does is wrong” and “everything Erdoğan plans or does is false “.

Mention that the Turkish currency is having issues, of course, but please also mention when these issues have been properly resolved. One-sided reporting distorts the picture, distorts reality.

And this has a ripple effect on our entire profession and in particular on young budding colleagues who wish to become writers or reporters. If the publication you work for, and almost every Turkish story today is negative, would you really dare to submit a positive review to your own editor?

And to make matters worse, if the public sees only negative news about Turkey, there is the danger that one day the public will think it’s real. Therefore, negative or fake news about Turkey shapes negative public opinion about modern Turkey. This in turn creates far-right (or even far-left) populism, Islamophobia, xenophobia and hatred against an entire state and its people. Incitement to hatred in society should be prohibited and, indeed, it is also illegal.

Hopefully, like foreign currency manipulation abroad, false information about Turkey abroad will one day become a thing of the past (journalistically).

Keep up to date with what is happening in Turkey, its region and the world.