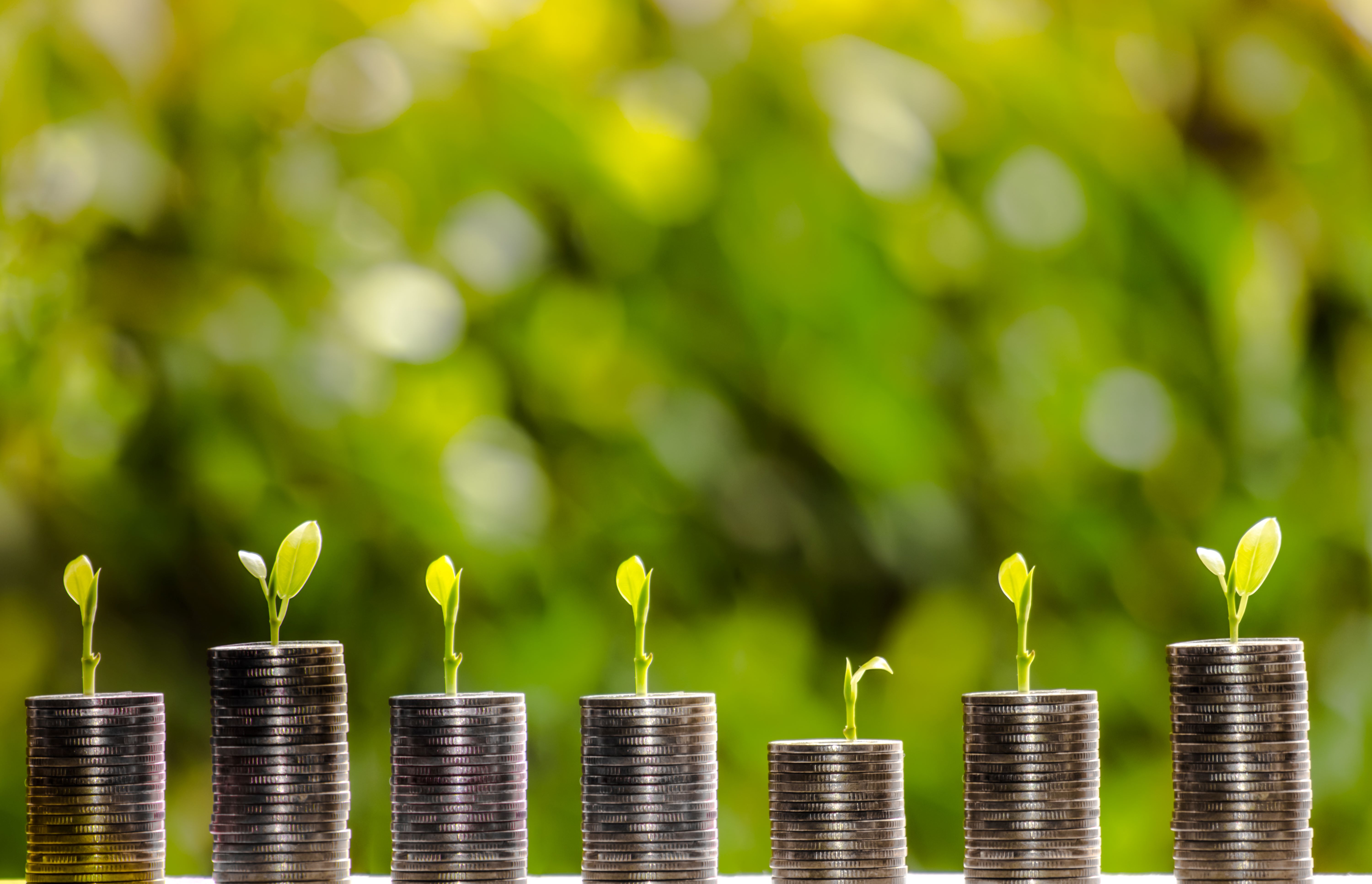 What can central banks do?

Here in Hong Kong, Category 8 typhoons were infrequent. Much like the floods in Germany and the massive forest fires in California were disasters that we might see every ten years or so. This is unfortunately no longer the case. In just one week in October, Hong Kong experienced two Category 8 typhoons. Earlier this year, flooding devastated parts of central Germany and California experienced five of the largest wildfires in its history in 2020. Hong Kong, Germany and California are not outliers. Extreme weather conditions have been documented across much of the world.

It is widely recognized that climate change involves more frequent and violent weather events, dramatically increasing the physical risks to financial and economic stability. In the absence of urgent action, the impact will be widespread and will affect most countries, the lives and livelihoods of people and many industries. The financial sector will be no exception.

Central banks have an important role to play in meeting this challenge. They are interested in these issues for at least three reasons: (i) to preserve financial stability as companies move towards reducing their carbon footprint; (ii) diversify central bank reserve investments to minimize unnecessary risks; and (iii) in accordance with their mandates and expertise, supporting global efforts to achieve the goals of the Paris climate agreement.

The Asia-Pacific region has the greatest need for infrastructure investment, around $ 1.7 trillion per year for developing Asia alone, according to the Asian Development Bank (ADB). Much of it has to be a green investment. It is also one of the most vulnerable regions if actions to combat climate change are not taken as a matter of urgency. At the same time, Asia has, relatively speaking, an extremely large reservoir of foreign exchange reserves, of around $ 5.7 trillion by the end of 2019. So it’s clear that we need to find a way to bring these two elements together and do it in a creative and safe way. The BIS Asian Green Bond Fund is an attempt in this direction.

The fund is designed to provide opportunities for central banks to invest in high quality bonds issued by sovereigns, supranational corporations and corporations that comply with strict international green standards. It has two distinct characteristics. First, compared to previous BIS green bond funds, it has a larger group of eligible issuers. It will invest in companies, including financial companies, as much of the financing in Asia is done through commercial banks rather than directly in the capital markets. Second, the BIS has engaged with several international financial institutions and development finance institutions – the AfDB, the Asian Infrastructure Investment Bank, the World Bank and the International Finance Corporation – to explore opportunities for collaboration in order to develop a pipeline of green products in the region. in which to invest. These institutions also have expertise on the ground to ensure that the highest standards are met in creating these green investment opportunities to allay concerns about greenwashing.

Technically, in line with reserve managers’ appetite for safety, liquidity and yield, all central features of BIS financial products, the Asian Green Bond Fund would be established as a BIS Investment Pool ( BISIP), a collective investment scheme structured under Swiss law which is commonly used by the BIS for its fixed income investment products.

While the fund would offer central banks the opportunity to invest their reserves in greening the region’s economies, the fund is not just for Asian investors. Broad interest in investing in the fund has been expressed by central banks far beyond Asia, reflecting the need of the global central banking community to diversify reserves. Regardless of the domicile of the central bank, central bank investments are generally made with a long-term investment horizon. The fund will thus help channel the reserves of global central banks into green projects for long-term sustainable growth in the region, which has contributed to more than two-thirds of global growth over the past decade.

In light of the rapidly evolving green bond market in the Asia-Pacific region, the Asian Green Bond Fund will be a scalable fund, allowing it to be nimble and make the necessary changes. For example, while the fund will initially be denominated in US dollars, green bonds denominated in local Asian currency will be reviewed on its first and / or second anniversary. Likewise, while the ICMA (International Capital Market Association) and CBI (Climate Bond Initiative) standards will be used initially, the BIS is open to alternative standards, for example, for bond finance projects that may not be green. at present but are aligned with a transition to low carbon activities.

Technologists often say, “Think big, start small, and grow fast.” This is how the BIS also plans to approach this business. The Asian Green Bond Fund will be a significant addition to the existing range of green bond funds at the BIS. As the fund evolves, it will also allow central banks to consider ways to expand green financial markets, either by diversifying into regional currencies or by considering the next generation of sustainable bonds. adhering to even stricter standards aligned with the objectives of the Paris Agreement. .