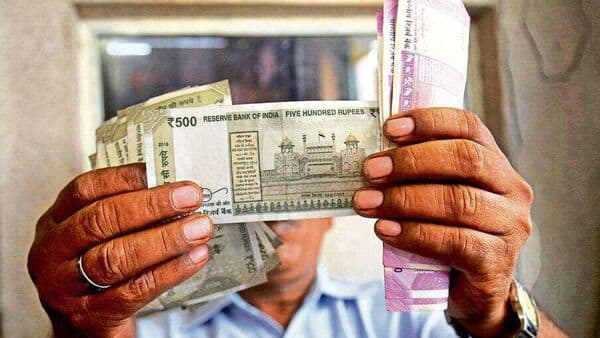 Rupee convertibility due for crypto overhaul

It is a widely but seldom acknowledged truth that a heavy debt burden can reduce any administration’s resolve to curb inflation. Comments by the finance minister this week about a “sharp attack” on runaway prices served to reaffirm India’s position on the issue. But while the aid measures offer India’s poor a safety shield, as explained, price stability also has its own value. would help keep our economy stable on almost all fronts. After all, a currency must maintain its real value only to guarantee the validity of the sums written in it over time. It would also pave the way for full capital convertibility, a market-oriented idea that gathered dust after the 1997 Asian crisis; open economies bloated by foreign debt saw a reversal in global balances and were thrown into chaos as capital fled amid a currency crash. We have kept some restrictions in place since then, exposing only part of India’s financial sector to external risk, equity markets far more than debt. -convert rupee simply slipped out of our reform program. But then came the crypto, providing a grim exit path, and our folk-level exit clamps now look rusty.

A rupee that we can all freely convert into any other currency is not an idea that we can safely adopt on the fly. Nor can we judge that its time has come until all our stability parameters are favorable. These were set out as early as June 1997 by the report of a group of experts on the “convertibility of the capital account” led by the late central banker SS Tarapore. % of gross domestic product (GDP), inflation capped at an average of 3-5% through a central bank mandate, and lenders’ bad assets – with fully paid-up lending rates – not exceeding 5% of their total. capital controls were to be calibrated by the trade-weighted exchange rate of the rupee, with the exception of our balance of payments and the adequacy of material reserves (for which it proposed net foreign assets at 40% of currency). from abroad should remain on an upward trend, with a sufficiently low external debt service burden and a trade gap kept consistent with these. It was a tough one all along, of course, and while we’ve acted boldly on some points, we’re clearly in no position to turn our fully convertible rupee.

Yet we must work toward some of these basic conditions to expand our policy options in today’s turbulent times. While old-world conversion caps may apply to visible crypto transactions, the technical efficiency of the clamps has weakened. Of course, an e-rupee could play the heroic flank as a threat copy that satisfies some aspects of demand, but this is likely to debut as a 1:1 “stablecoin”, subject to the same pressures as the rupee. ordinary. Thus, for a real buffer against the risk of capital flight, we must in any case achieve macroeconomic stability. We should reduce any incentive to move money into a globally accessible store of digital value with such ease. This would arm the rupee to hold firm as a hold of value, both at home and abroad, even against chaotic markets. It could also relax some of the “trilemma” constraints, thereby broadening our range of options to combat exchange rate volatility. All in all, even if our currency floats with buoys behind dams holding back certain flows, its value cannot escape the possible impact of fundamentals. Like 7% retail inflation.