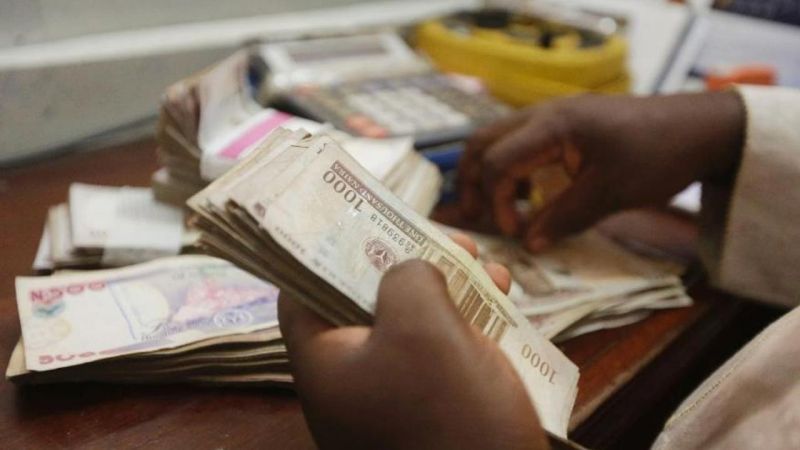 The naira fell against the US dollar at official and unofficial rates on Friday, according to data released on both trading sessions.

Likewise, data published on the FMDQ Security Exchange, where forex is officially traded, showed the naira closed at N411.50 to $ 1 on Friday.

This implies a devaluation of 0.25N or 0.10% against the 411.25N rate that it traded with the hard currency in the previous session on Thursday.

The currency hit an intraday high of N400.00 and recorded a low of N 413.00 before settling at N 411.50 at the Nafex window, the same rates it touched in the previous session Thursday.

This came as the currency supply was unchanged at $ 103.90 million in Thursday’s previous session.

With that, the spread between official market and unofficial market rates is set at N98.50, leaving a margin of 19.31 percent at close of business on Friday.

Good journalism is expensive. Yet only good journalism can guarantee the possibility of a good society, responsible democracy and transparent government.

For free and ongoing access to the best investigative journalism in the country, we ask that you consider modestly supporting this noble enterprise.

By contributing to PREMIUM TIMES, you help maintain relevant journalism and keep it free and accessible to everyone.