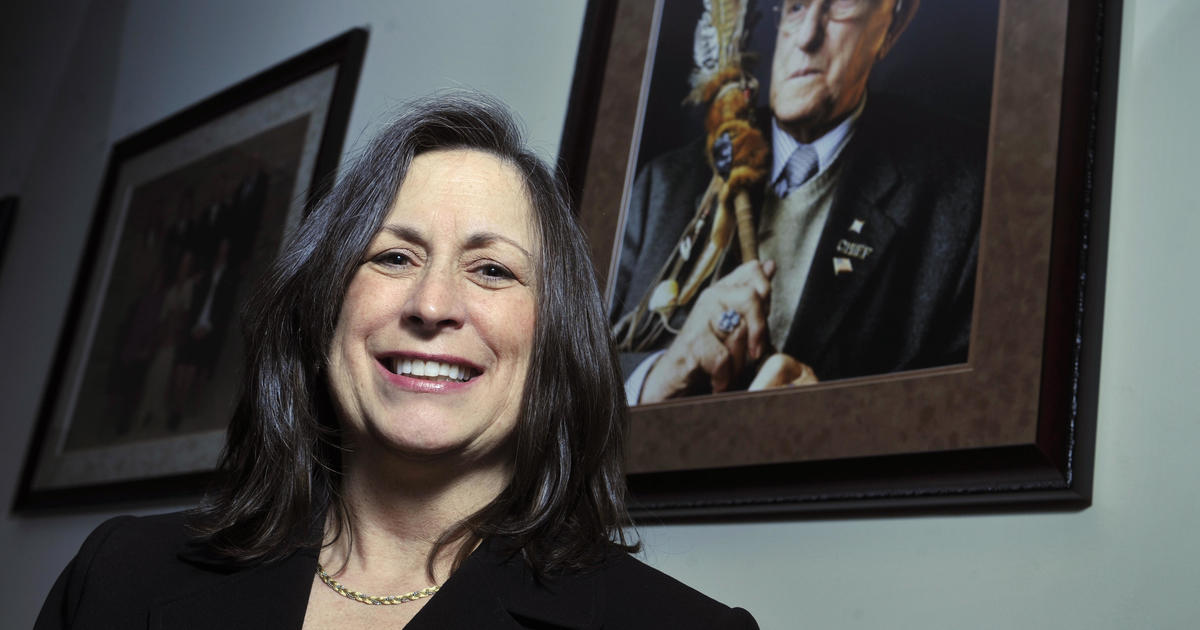 President Biden on Tuesday announced his intention to appoint Marilynn Malerba as Treasurer of the United States. Malerba, who often passes by Lynn, will be the first Native American to hold the position.

Malerba is the Chief of the Mohegan Tribe, a lifetime appointment by the Tribal Council of Elders, and is the first woman to serve as the Tribe Chief in modern history. She currently serves on the Tribal Treasury Advisory Committee, which advises the US Treasury Secretary. Prior to assuming the role of chief, Malerba worked in tribal government as the executive director of tribal health and human services and as a registered nurse.

The United States Treasurer oversees the US Mint, Bureau of Engraving and Printing, and Fort Knox, and is a key link to the Federal Reserve. Malerba will also work as senior adviser to Yellen, according to the White House.

As Treasurer, Malerba’s signature will be on US currency.

“For the first time in history, the name of a tribal leader and an aboriginal woman will be the signature on our currency,” Yellen said in prepared remarks ahead of the announcement.

“Chief Malerba will expand our unique relationship with tribal nations, continuing our joint efforts to support the development of tribal economies and economic opportunities for tribal citizens,” Yellen added.