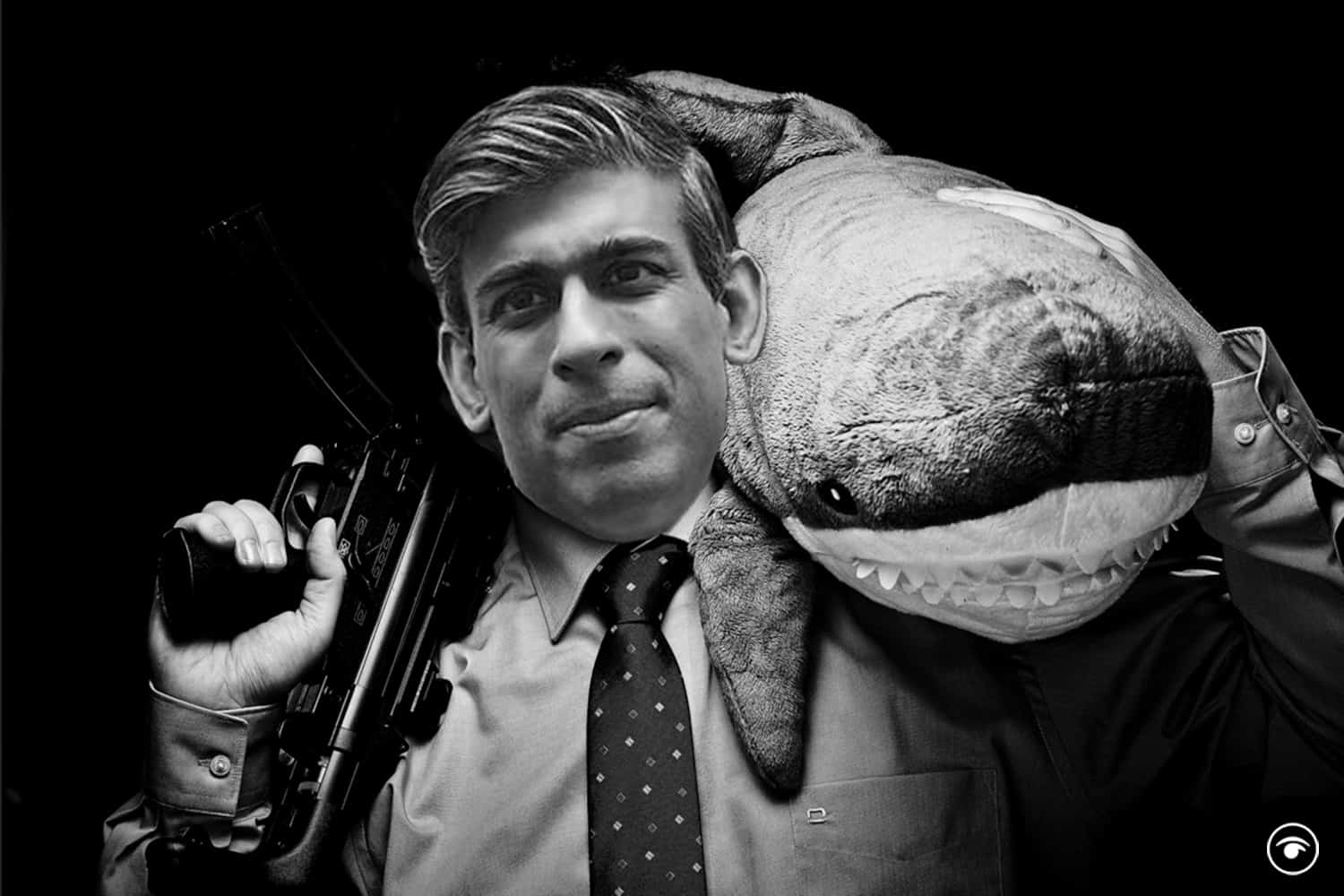 I’ll be honest, I don’t have much sympathy for Conservative MPs, but today I felt something for them. It wasn’t strong enough to call it a feeling, more like a pain, I would say.

A new Brexit report has shown the scheme to have been a complete failure, with Parliament’s spending watchdog concluding that the ‘only detectable impact’ of the UK’s divorce from the EU so far is ‘the ‘increased costs, paperwork and border delays’.

Add to that a National Insurance increase that has been constantly criticized, leveling promises that led Rishi Sunak’s top aide to conclude that northerners should “accept lower wages”. and spiraling energy costs, many Tory MPs must be thinking, what can go wrong next?

Well, their fears were answered midway through today’s Prime Minister’s Questions when Labor MP Fabian Hamilton touched on the release of a photo showing the Prime Minister at a Christmas party surrounded by champagne .

He compared cheerfulness to a voter who was unable to receive visits from her family during her cancer treatment.

Keep in mind that this is a party that, after seeing the photo, the police didn’t think was worth investigating. It makes you wonder what the Met is for. A video of the Prime Minister hitting Larry the cat on the steps of Downing Street would not get him charged.

Johnson also declined to say whether Guto Harri, who lobbied the government on behalf of Huawei, underwent comprehensive security checks ahead of his hasty appointment to Downing Street. Surely this group can no longer call itself the party of law and order. It is a big party that constantly breaks the law and creates disorder.

So, what was the Prime Minister going to do in the face of the energy crisis, he was repeatedly asked. BP and Shell recorded billions of pounds in profits (they probably wouldn’t call this a crisis period) and the Prime Minister said at home that a windfall tax would only serve to ‘crushing’ them. Well, good! They have the deepest pockets of all.

Instead, Sunak decided to pickpocket the nation by lending them £200 to cover energy bills and then claiming it back.

We are now indebted to the government for the money we paid them in taxes. Get your head around this!

Drink more to get sober

So what is the prime minister, who has lectured other world leaders for their lack of green credentials, going to deal with the energy crisis? Well, extract more gas to go green. He actually said that. Drinking more to get sober is not a phrase used very often in AA meetings.

To top it all off, Natalie Elphicke, a Kent MP, told the House that Dover’s traffic jams just aren’t good enough. However, she said it was not due to Brexit, but bureaucracy and “bureaucracy” in Brussels. This problem could no longer be Brexit related if he tried!

Ahh now I know what that pain of sympathy was, I’m starving. It was hunger, not sympathy that I felt. It is a relief.

It’s Johnson’s lust for power and his lack of sympathy for working people who show no signs of exhaustion.

Related: PMQ – PM faces his Waterloo as he begs his MPs to ‘take a chance on me’ again

Ask a mortgage broker: Should we go with a non-bank lender?