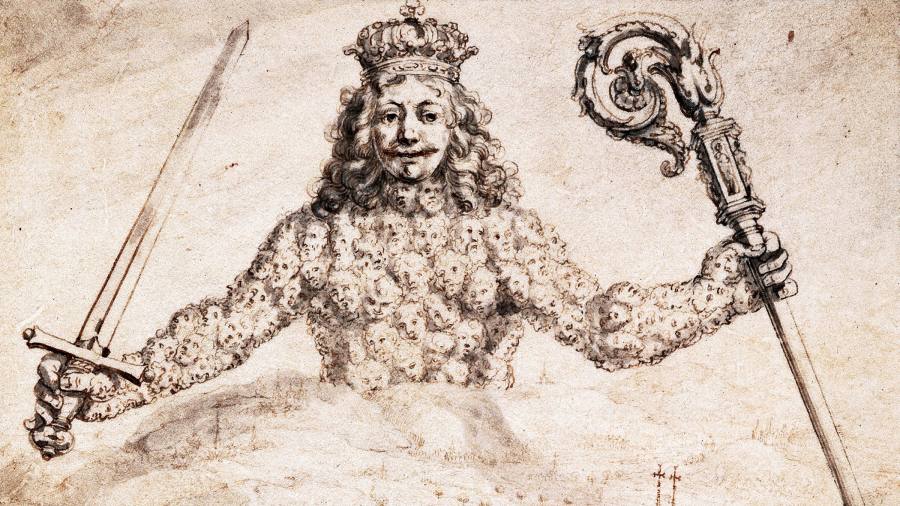 Letter: Will cryptos ever be as reliable as Adam Smith’s Butcher?

When a currency’s survival depends on promises to do “whatever it takes” to defend its dollar peg, one would expect the person making the promise to be a senior government official or from a central bank – not a chief technology officer from an 8-year-old company (“The Other Side of Cryptocurrency,” Big Read, May 14).

Stablecoins like tether, which claims dollar-for-dollar convertibility, rely on our belief that their creators have the currency reserves to back them up. Why do we trust these people? And why do we feel more comfortable giving massive amounts of personal data to companies like Alphabet, Meta, and Amazon than giving it to elected, accountable governments?

The capitalist theory of trust goes back to Adam Smith: we rely on the local butcher not because we think he is a good person, but because he is interested and relies on his reputation to maintain our custom. Thomas Hobbes wasn’t so sure. After all, the butcher also has an incentive to save money when chopping meat. For Hobbes, we created government to protect us from our own lowest instincts, including that of the butcher.

Smith would probably expect cryptocurrencies to prevail and diminish the ability of the state to conduct monetary policy. But if Hobbes was right, they are more likely to fail as trust in their backers proves misplaced and we realize that the (democratic) Leviathan is still our best hope for deciding questions of justice and fairness. in the society.

How a Crypto Trash-Talking Founder Caused a $40 Billion Crash