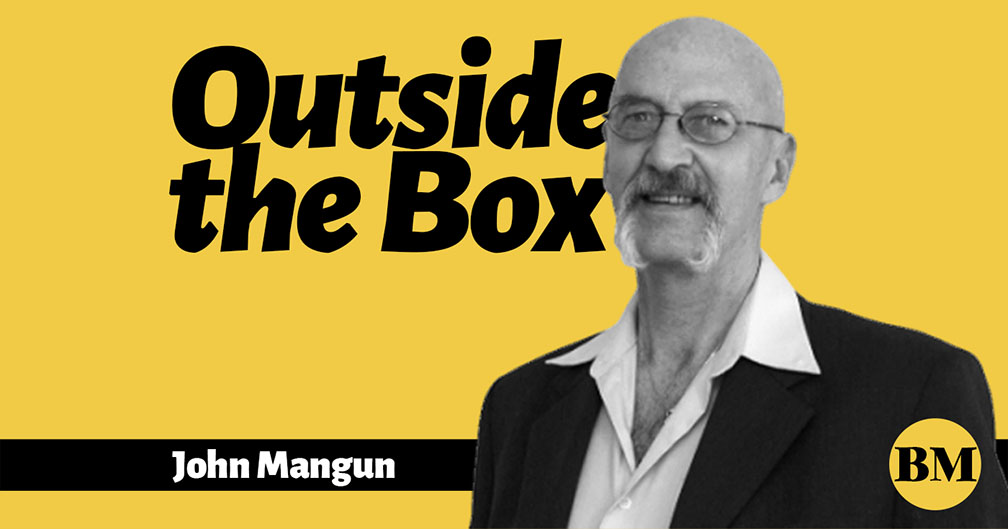 how the world has changed

Running one of these programs designed to detect plagiarism, I performed an analysis of my own writings over the past 25 years. An idea pops up more frequently than I would have first thought. This is embodied in a phrase I used in an op-ed yesterday: “Just as you think you have it all figured out, everything changes.”

I’m sure it has something to do with age. You will get there one day if you are lucky like me. Behind your eyes, you are still 22 years old. But opposite is a world that has changed since you first saw it 72 years ago.

Two books with ideas that have become world “religions” have been silent spring in 1962 and The population bomb in 1968. The first said that all birds and many humans were going to die because of the use of the pesticide DDT. The world has banned DDT. The only remaining legal use of DDT is in the control of malaria-carrying mosquitoes. Malaria kills more than 800,000 people each year.

It was a necessary wake-up call on the unquestioned use of agricultural chemicals. But it also created a sectarian hysteria that nearly destroyed rational and objective discussion on a variety of topics.

The population bomb predicted a worldwide famine in the 1970s and 1980s due to overpopulation. Getting it completely wrong, the authors have since gone on to say that what they really meant was overconsumption and inequality was the real problem and that “too many rich people in the world are a threat major for the human future”.

Except that the greatest positive increase in all measures of the quality of human existence – life expectancy, hunger and thirst, literacy and education, infant mortality, general health – paid for with wealth, has occurred in countries poor, not the rich.

Everyone has stories, good or bad, about what has changed in their life over the past two years. During the first confinement, I taught my granddaughters how to make a cake. Having had the same body weight for 50 years, I gained 25 lbs.

And the changes keep coming.

On June 5, 1933, the United States abandoned the gold standard in which the currency was backed by the amount of gold/silver held by the government and a universally fixed exchange rate against the currency. President Richard Nixon ended the convertibility of the dollar into gold in 1971. The joint agreement of the Plaza Accord in 1985 artificially depreciated the US dollar.

All of these actions and more, over more than 50 years, have changed the currency – money – from gold and silver assets backed by a dollar-based global economy backed by financial assets, primarily government debt. . Government borrowing provided the security, stability, and value of the US dollar (and yen, euro, etc.), which then provided the value of minor currencies. Until minor-currency governments screw up their own political and economic stability.

The world is now facing a shift from a monetary “collateral” that is purely financial in nature to one that is commodity-based. “Useful” consumer goods like foodstuffs, industrial minerals and metals, fuel sources and even consumables like water will be the collateral that secures the entire monetary/financial system.

And guess what? The US dollar and major Western currencies, not the ruble or the renminbi, will have the hardest time coping with the end of 50 years of economic “financialization”.

With money changing to be valued by the amount of consumables it can buy and not the amount of US dollars it can be exchanged for, we might all soon be thinking of “pesos for pork” and “pesos against a barrel of oil”.