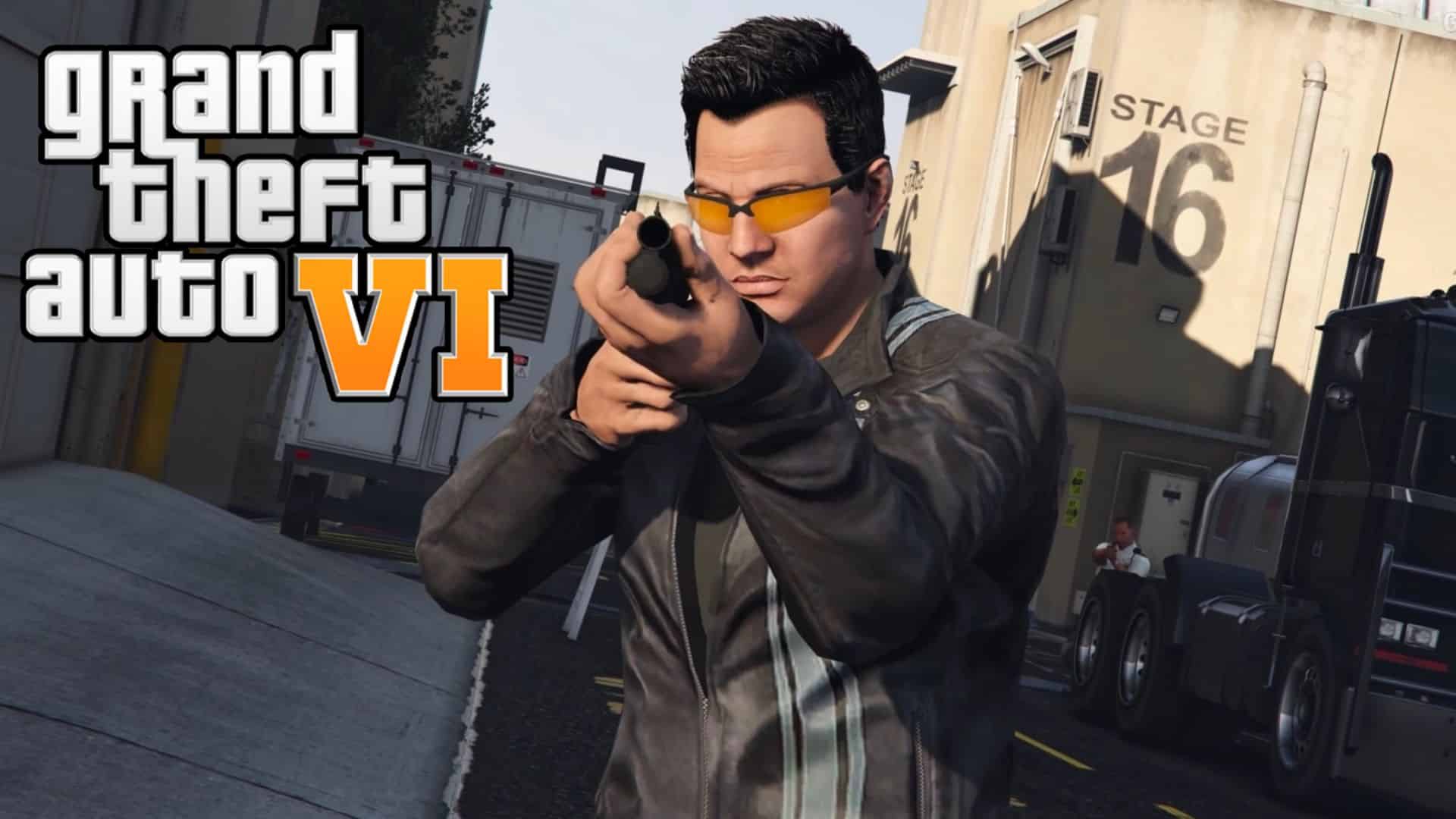 Rockstar Games has said a “thank you” to the developers of GTA Online and GTA 5 amid rumors that they may be gearing up to finally reveal GTA 6.

When it comes to big in-game releases, there’s none bigger or more anticipated than GTA 6 – Rockstar’s next installment in the iconic Grand Theft Auto franchise.

It’s been years since fans discovered that GTA 6 returned to Vice City, had a brother-sister duo as the main characters, and incorporated classic characters from Grand Theft Auto history.

Rockstar has confirmed that the game is in full development, and they know they have to exceed some pretty high expectations, but GTA 5 and GTA Online are still going strong after almost a decade. However, they could finally fully focus on the next game.

Rockstar thanks all developers of GTA 5 and GTA Online

On September 2, some players – including a Rockstar insider TezFun – noted that the developers have released an update on the “Thank you” page for all 5101 developers who worked on GTA 5 and GTA Online.

“Grand Theft Auto V and Grand Theft Auto Online represent the combined efforts of our global team for many years,” the page reads, before naming everyone who worked on the games. “We want to recognize and thank everyone who has contributed to these games, from their initial launch in 2013 until today.”

After making the discovery, some wondered if this was the “beginning of the end” for GTA 5 and GTA Online. “It’s time for GTA VI,” one commented. “GTA 6 is coming!” added another. “V is finally approaching a well deserved retirement and VI is coming,” noted another player.

Rockstar’s thank you page credits over 5000 developers for GTA 5 and GTA Online.

Naturally, some gamers disagreed and commented on how Rockstar simply thanks everyone for their hard work. “The end isn’t in sight for probably another decade for online,” one said.

However, the page ultimately looks a bit like goodbye to GTA 5 and GTA Online. GTAO is coming out of a big update, which made it impossible for some fans to play on previous-gen consoles because the technology is at its limits.

When it comes to revealing GTA 6, it will be on Rockstar, and Rockstar alone. There have been many suggestions that one or two screenshots will be posted before the end of the year, so we’ll have to wait and see if those claims hold true.