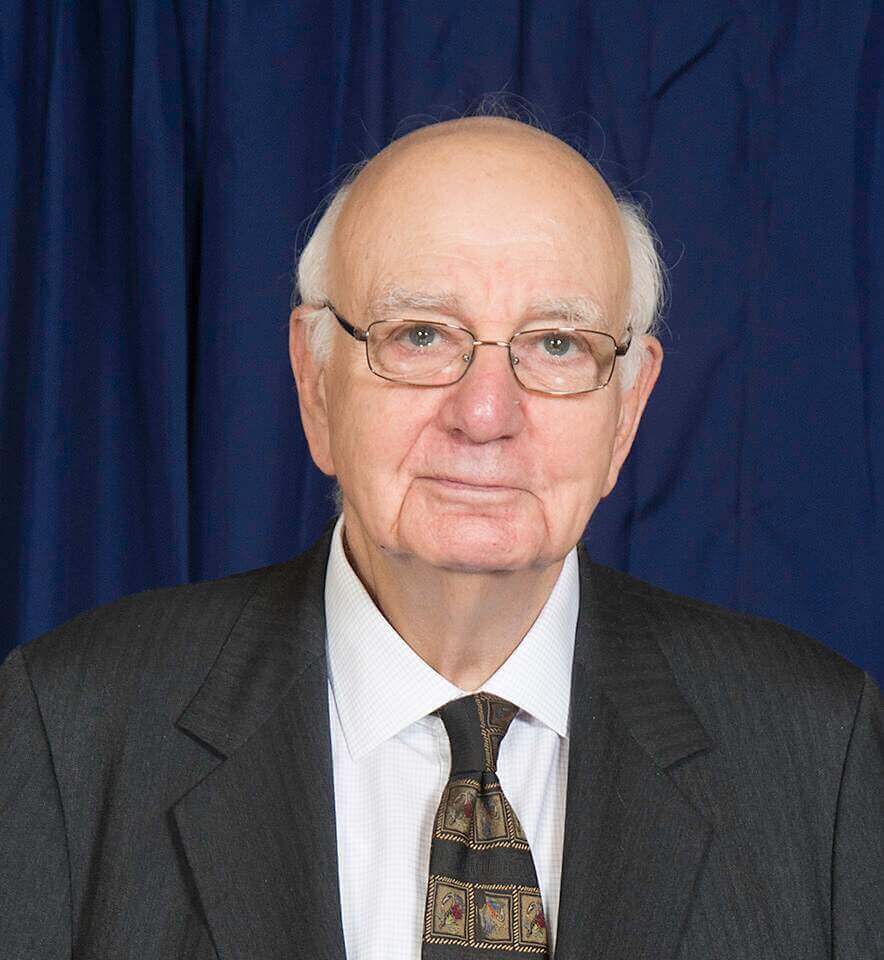 Costa Mesa, Calif. – In a career spanning nearly six decades, including public service under five U.S. presidents, Paul A. Volcker, Jr. worked for private and public companies as an esteemed economist and contributed shaping the country’s economic policies. In these roles, he received numerous awards, medals and honors from domestic and foreign entities, which Stack’s Bowers Galleries is proud to offer for auction to private collectors and museums. In addition to the rewards, Volcker has collected a small group of numismatic coins which will also be offered during the August sale.

Beginning in 1952, Volcker joined the staff of the Federal Reserve Bank of New York as a full-time economist. After five years there, he moved to Chase Manhattan Bank where he served as a financial economist. In 1962 Volcker joined the US Treasury Department as Director of Financial Analysis and a year later was appointed Deputy Under Secretary for Monetary Affairs. He returned to Chase Manhattan Bank as vice president and director of planning in 1965.

President Richard Nixon appointed Volcker Under Secretary of the Treasury for International Monetary Affairs, a position he held for five years. During this tenure, he was instrumental in eliminating the convertibility of gold into dollars, ending the Bretton Woods system that had been in place for just over a quarter of a century. After his work at the Treasury Department, Volcker became president of the Federal Reserve Bank of New York, a position he held from 1975 to 1979.

In July 1979, President Jimmy Carter appointed Paul Volcker as Chairman of the Board of Governors of the Federal Reserve. He was confirmed by the Senate the following month and reappointed four years later by President Ronald Reagan. Under Volcker’s leadership, the Federal Reserve helped rein in inflation, which had risen to nearly 15% by March 1980 – three years later it had fallen below 3%. To fight inflation, the Fed under Volcker raised the federal funds rate, which led to extremely high interest rates in the early 1980s.

Paul Volcker left the Federal Reserve in 1987 and became chairman of Wolfensohn & Co., a major New York investment bank. Throughout the 1990s he remained active, serving as chairman of various committees and task forces, including the Independent Committee of Eminent Persons (Volcker Commission), the IFRS Foundation and the Group of Thirty.

Under President Barack Obama, Volcker was chosen to head the Presidential Advisory Council on Economic Recovery. He would have been Obama’s choice for the post of treasury secretary, but since he was then in his 80s, he was considered too old. In 2013, Volcker founded the Volcker Alliance, a nonprofit organization to address the challenge of effective public policy execution and to rebuild public trust in government.

The collection of awards and medals presented to Paul A. Volcker Jr., former Chairman of the Federal Reserve under Presidents Jimmy Carter and Ronald Reagan will be offered Monday, August 22, 2022 as part of the Global Showcase Auction, presented by Stack’s Bowers Galleries , official auction partner of the American Numismatic Association World’s Fair of Money. For more information, call 800-458-4646, email [email protected], or visit the company’s website at StacksBowers.com.