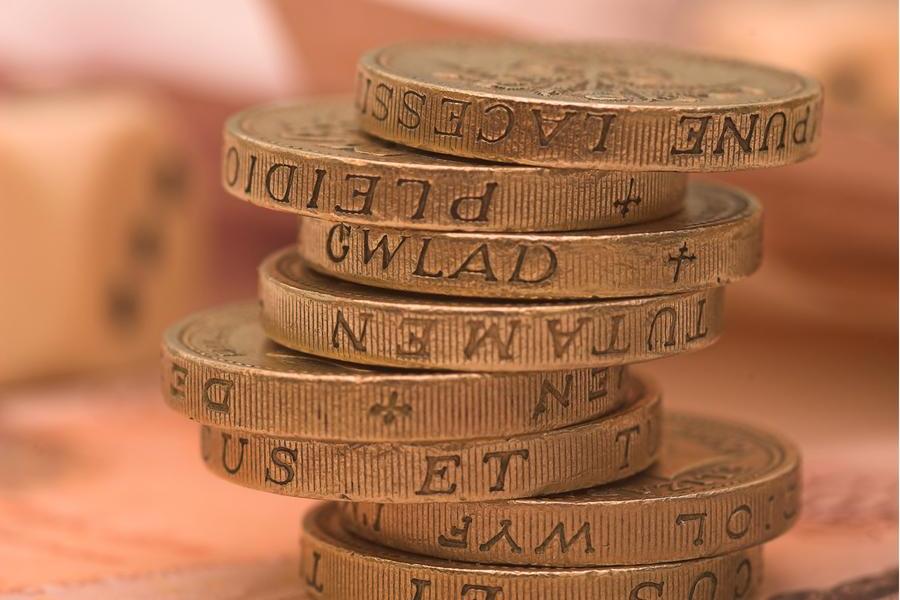 A Dubai-based coin collector fondly remembers Queen Elizabeth II, whose more than 50 coins he collected from 1973 to 2007.

“More than 37 countries have minted coins bearing the likeness of the queen,” said Najmuddin of the southern Indian state of Kerala, who has preserved rarities and antiques over his 16 years. expatriate life.

“I have at least 80% of them in my collection. Besides that, I have paper clippings of her visit to the country in 1979 when she inaugurated the University of the United Arab Emirates.

Queen Elizabeth II, the world’s second longest-reigning monarch, died Thursday at the age of 96. She had visited the United Arab Emirates twice, once in 1979 and then in 2010.

“She was a very constant presence in the world,” Najmuddin said. “Whether people liked the monarchy or not, everyone respected it. I had read once that she didn’t need a passport to travel, nor a license to drive a car. I was quite intrigued by its status in the modern world. That’s why I started collecting his pieces.

His fondness for collecting objects started young for Najmuddin. What started as a fun activity of keeping all the coins and notes he received as Eid gifts quickly turned into a way of life for him. It was in 2005 when he landed in Dubai that he began to take collecting seriously.

Since then, he has acquired rare currencies from more than 70 countries, stamps, coins and antiques as well as paper cuts from important events around the world. “Collecting rare items has always been a source of great joy,” he said. “With the support of my friends and family, I continue to do so.”

The UAE has issued unique coins on behalf of the country’s top 50 institutions. Najmuddin has 42. His collection also includes 1 and 5 fils coins as well as 5 dirham coins, which are no longer in circulation. He also owns various banknotes issued by the country at different times in history.

Apart from UAE coins and banknotes, it also has half-century-old Kuwaiti coins, coins engraved with the likeness of Baitul Muqaddas and minarets of mosques, birds and animals, issued by various countries. He is also in possession of 10, 25, 50 paise variety coins of India issued since 1954.

The father-of-four has been working in a food trading company since arriving in the UAE. “For me, learning history is as important as collecting,” he said. “I have visited many museums and exhibits in an effort to understand history since I started my collection.”