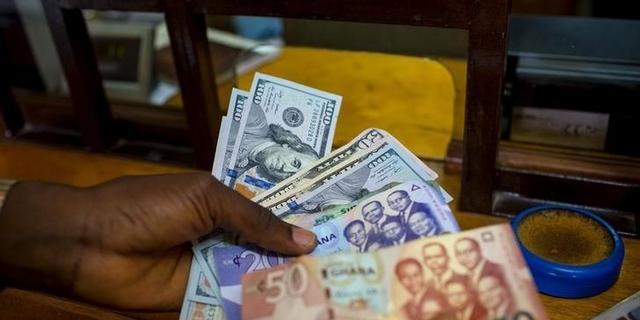 Mr. Kwadwo Bamba, a businessman and youth activist from the ruling New Patriotic Party (NPP), called for tough government measures to deal with the growing depreciation of the cedi.

“It is undeniable that an overwhelming number of major currencies have depreciated against the dollar, including the Ghanaian Cedi.

“However, if we are able to foster local policies such as drastically limiting the importation of foreign products, then things will improve,” Mr Bamba told the Ghana News Agency (GNA). , in Kumasi.

According to him, the impunity with which foreign currencies, especially the dollar, have been sold on the black market as well as business transactions in the country in hard currency instead of local currency must also be addressed.
“The dollar is getting stronger mainly because there is strong demand,” observed the young activist.
In his opinion, investor confidence can only be boosted in a stabilized economy, therefore, all the prevailing factors that tend to increase the inflation rate and weaken the local currency should be critically examined.

The Financial Times, citing data from the Institute of International Finance, recently reported that foreign investors withdrew funds from emerging markets for five consecutive months in the longest withdrawal streak on record.

Bamba said such shocks have only exacerbated the economic setbacks the country is facing, following the COVID-19 pandemic and the war between Ukraine and Russia, which caused unspeakable difficulties for most developing countries.
He advised stakeholders to support the government as it strives to improve the country’s fiscal situation.

“We are all in the boat together, and as such we must be ready to mobilize domestic resources without relying too much on external assistance,” he noted.