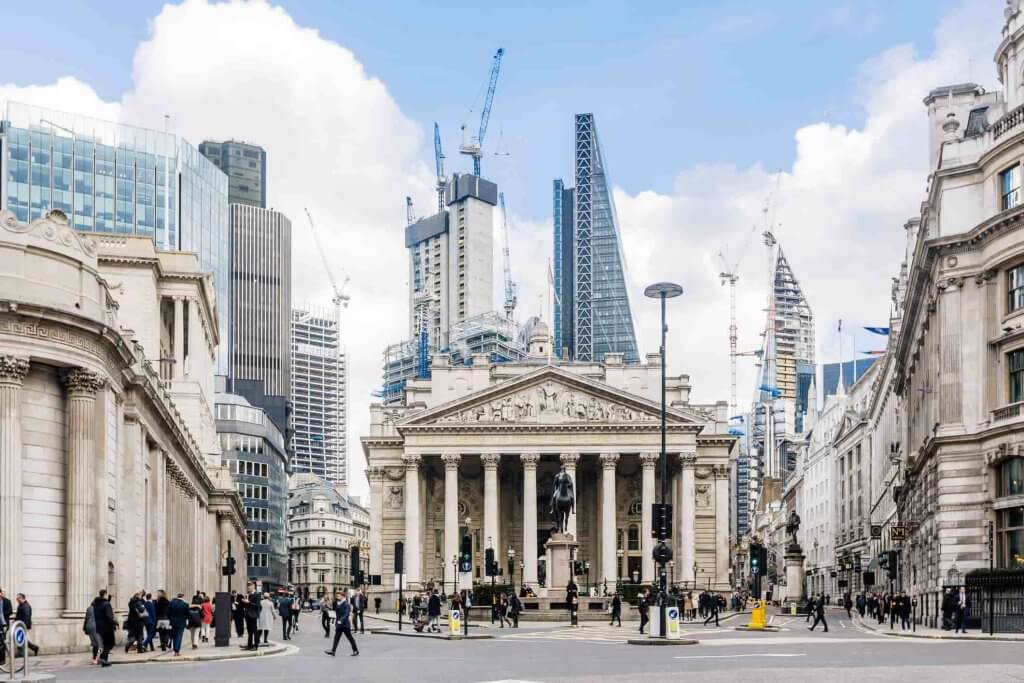 CBDC or stablecoins: Why traditional banks need to adopt a new and adaptable policy

The creation of central bank digital currency (or CBDC) and stablecoins is major proof that cryptocurrency is here to stay. While CBDCs are issued by the government, stablecoins, on the other hand, are issued privately to facilitate a blockchain initiative.

However, while CBDC and stablecoins are basically used for the same purposes, the main difference between them is the issuing authority which is either centralized or decentralized.

For example, CBDCs are issued by the government and as such are regulated by a centralized authority. On the other hand, stablecoins do not work in the same way; instead, they exist on a distributed, decentralized blockchain network.

Unlike other crypto-assets such as Bitcoin (BTC), Ethereum (Ether) and Solana (SOL) which are highly volatile, CBDCs and stablecoins are a much better alternative to fiat currencies. Specifically, CBDCs are as good as a country’s fiat currency, except that they work on-chain.

Stablecoins, on the other hand, are wrapped currencies, meaning their value is tied to another cryptocurrency, fiat currency, or exchange-traded commodity.

In this context, we are referring to stablecoins that are pegged to the value of fiat currencies. For example, a unit of Tether (USDT), USD Coin (USDC), or Binance USD (BUSD) is worth around $1, implying that they would generally function as a digital USD.

That said, how does the digitization of financial services, particularly in the area of ​​currency distribution, affect traditional banks and their existing policies?

While some traditional banks are proactive in how they approach the widespread adoption of cryptocurrency, the vast majority are just waking up to reality. For example, banks like JPMorgan, Goldman Sachs, Revolut, and a few others have either adopted cryptocurrency as a mode of payment or created their own digital coin for payment.

On the other hand, some banks have yet to register their presence in the crypto space, and in other situations governments have made the crypto adoption process for traditional banks a miserable experience. Notable examples include Nigeria, China, Qatar, Egypt and Morocco, to name a few.

The world is coming to the point where banks need to open up to the emerging crypto industry or else they risk facing a lot of uncertainty in the ever-changing world of finance.

According to the report, digitalization is transforming the global financial environment significantly, with one of the most vital areas being the provision and facilitation of digital currency.

However, without discounting consumer protection and money laundering concerns, the report found that customers’ appetite for exposure to digital assets could overwhelm the company’s internal control environment. Therefore, the need for traditional banking firms to reassess their regulatory parameters is now more essential than ever.

Another major concern that has been raised is that retail banks could lose many customers if they decide to adopt CBDC, which appears to be a safer option for those with little or no appetite for risk. but who are ready to go the digital route.

“If customers can keep their money with a central bank, they don’t need a retail bank, and businesses will see their interest rate margins shrink precipitously,” the report says in part.

In addition, the report also revealed how the upcoming development could impact traditional retail banking, stating: “The macroprudential or international implications of a major currency having a retail coinage could be very significant for retail banking and the dollarization of smaller economies.”

The implication of the above is that most central banks are likely to pursue a wholesale version, leaving retail banks to fend for themselves.

“Even then, however, banks will need to consider the implications for their balance sheets and the possible interaction between central bank digital assets and private assets, such as stablecoins,” the report further notes.

With all the roads leading nowhere, one might wonder how the banks will navigate the impending storm. The best bet for traditional banks, as EY recommends, would then be to take proactive steps, particularly in understanding the general direction of regulation.

Likewise, in addition to preparing for the worst to come, traditional banks must strive to sit with the central banking authority and research how best to approach emerging tokenomics.

Disclaimer: The views and opinions expressed by the author should not be considered financial advice. We do not give advice on financial products.

SNP ‘should begin preparatory work’ on Scottish currency after independence