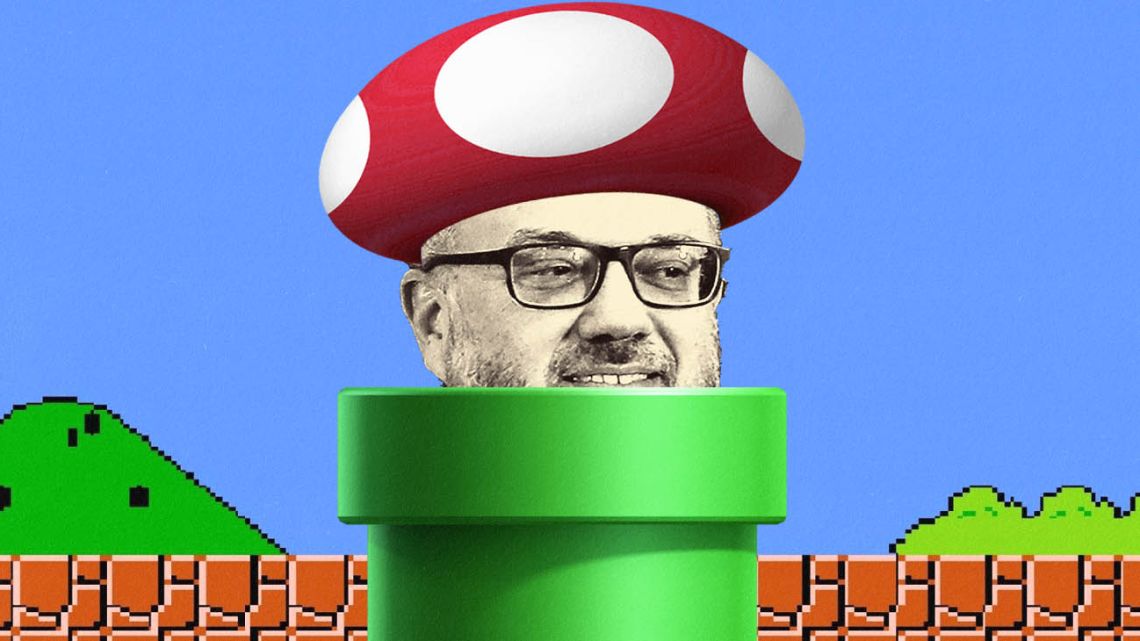 No less than 12 of the 20 Frente de Todos ministers who were sworn in 30 months ago yesterday are now gone and yet none of these twelve changes make the wheels seem to have deteriorated more than the loud expulsion of the weekend -end of the Minister of Productive Development Matías Kulfas. The infighting takes on new dimensions when the two wings of the ruling coalition accuse each other of the same crime – namely favoring the multinational Techint for the metal casing of the Néstor Kirchner gas pipeline after previously overlapping approvals due to much of the lack of other options.

The political nature of this dispute over the pipeline tender was evident from the outset due to the gross technical ignorance displayed by both sides – confusion between millimeters and inches, tube diameters and metal thickness, but this column will not expand this in order to avoid further errors. The May 30 resignation of pipeline project manager Antonio Prosnato over the hopelessly tangled bidding process marked the end of all technical criteria as politics completely took over.

Vice President Cristina Fernández de Kirchner wasted no time stepping into this vacuum for an outburst of “national and popular” rhetoric against the power in place (which never includes her), criticizing the government in general and Kulfas in particular for not pressuring Techint to return the favor of winning that tender by manufacturing the metal tubes here rather than in Brazil – as if any sane businessman would invest in building an entire plant to produce some $200 million worth of tubing with no clear prospect of anything beyond that. For some reason, Kulfas deviated from President Alberto Fernández’s (and his successor, Ambassador to Brazil and losing 2015 Peronist presidential candidate Daniel Scioli) usual scenario of turning the other cheek to such blows, pointing out that the tender had been led The way of Techint by energy officials who were vice-presidential loyalists of La Cámpora origin. This criticism and the accompanying suspicions of corruption are both valid enough, even if they are also littered with technical errors, but his clumsy way of making the point (in a very confidential way) allowed President Fernández to yield more easily to vice-presidential pressure.

Kulfas is a dead duck, but with both sides of the ruling coalition pressing corruption charges, Federal Judge Daniel Rafecas (despite being the presidential nominee for Attorney General) has no other choice. than taking up the case with the ex-minister as a star witness. Cristina Fernández de Kirchner won the day, but what about the aftermath? What was she trying to accomplish? The suspicions of corruption are clearly based on the sabotage of Techint’s tender in order to sneak into crony capitalism, of which a “national bourgeoisie” is its preferred synonym. But could it be that she’s trying to sabotage the deal (while torpedoing big business’ tentative presidential approaches) as an end in itself because, convinced of an inevitable defeat next year, she doesn’t want the next government is reaping the benefits of the pipeline?

If so, it takes the subordination of economics and everything else to politics to extremes with the supreme absurdity of this country having to spend billions of scarce dollars to import fuel when it has the second largest shale gas reserves in the world at Vaca Muerta which cannot be transported for lack of a pipeline that has become a political football – diesel shortages now crippling agricultural production are the most immediate expression of this madness with populist pricing for the culprit. Dollar scarcity is another nonsense with record exports, a trade surplus and all major debt payments deferred. There are no easy exchange rate options against this – a devaluation would only trigger runaway inflation as an overvalued currency stimulates demand and defends growth while supply dries up for lack of dollars and therefore inputs.

There isn’t much space left for the memory lane segment of this column to connect past and present. If there have already been a dozen ministerial changes in this government, there have been dozens in the 34 years of my Herald of Buenos Aires drafting experience from 1983. Any comparison with Kulfas should limit the scope to the economic sphere, but even here there were 27 ministers in those 34 years with the inherent instability of a volatile economy. Most of the changes were almost routine and few marked a change of direction – the exit of Bernardo Grinspun in 1985 marked the end of the heterodox economy of the democratic spring, the arrival of Antonio Erman González at the end of 1989 meant that Carlos Menem traded his corporate alliance for a fiscal rather than an economic focus and Ricardo López Murphy in 2001 made the ultra-Orthodox economy reign supreme for a fortnight. The real shocks to the system were the departures of two very successful ministers – Domingo Cavallo in mid-1996 and Roberto Lavagna in late 2005 – but these were motivated by political jealousy rather than a change of economic direction (which is why Cavallo was replaced by the very orthodox Roque Fernández, co-author of Convertibility, and Lavagna by a series of Kirchnerian courtiers). Thus, no economic policy in Argentina seems as dangerous as its total subordination to politics – this is what happened with Kulfas.

Will CashFi (CFI) become as big as Litecoin and PancakeSwap?