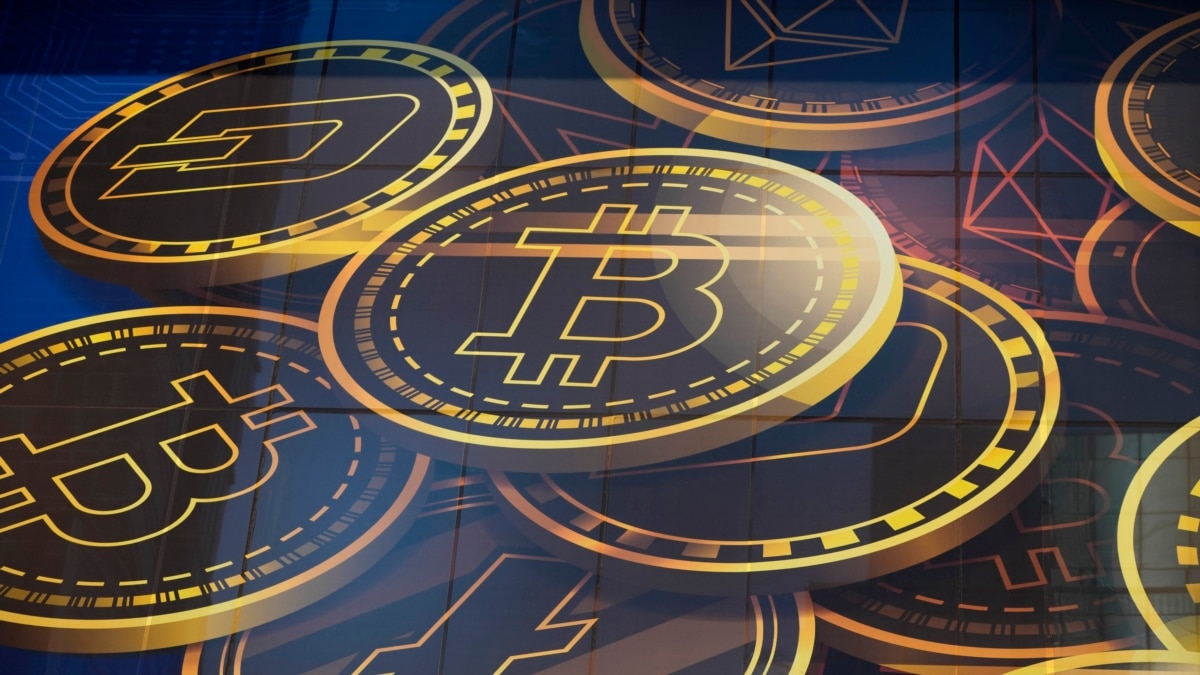 The Bank of Central African States (BEAC), headquartered in Cameroon, has urged the Central African Republic (CAR) to rescind a law it passed in late April that made the cryptocurrency legal tender. Bitcoin. The bank warned in a letter made public last week that the move violated its rules and could affect monetary stability in the region.

A letter from the bank’s governor to the CAR’s finance minister dated April 29 and made public last week, says the move suggests the CAR wants a currency out of the bank’s control.

The letter from the regional bank goes on to suggest that the use of cryptocurrency could disrupt the monetary stability of the six-member Economic and Monetary Community of Central Africa (CEMAC).

CEMAC members, including CAR, Cameroon, Chad, Gabon, Equatorial Guinea, and the Republic of Congo, use the CFA franc as their currency.

The bank urged CAR to comply with CEMAC by promoting economic and financial cooperation and avoiding policies that could lead to currency fluctuations.

But economists note that cryptocurrency is growing in popularity and difficult to control.

Financial Capital economist Willy Delort Heubo said bitcoin transactions have quadrupled in the region over the past three years.

He said CAR’s decision to adopt Bitcoin as legal tender is a violation of a community pact signed by the six member states of the (CEMAC) to protect the financial integrity and economic development of the economic bloc. However, Heubo said that despite the region’s policies against Bitcoin legal tender, it is very difficult to stop cryptocurrency transactions when people agree to use it as payment.

The BEAC has also expressed concern that cryptocurrencies could facilitate money laundering by criminals and the sponsorship of terrorism or rebellions in the region.

CAR has been in conflict between rebels and central authorities since 2013. Cameroon is fighting separatists and Chad is battling a spreading Islamist insurgency.

Last week, the Employers Union of Cameroon said that armed groups in Central African countries were using Bitcoin to conceal their financial transactions. The syndicate said Cameroon reported $260 million in bitcoin transactions in 2021, 40% of which to separatists in western regions.

The Central African bank said that instead of adopting Bitcoin, CAR should implement CEMAC monetary policies to reduce endemic poverty.

Economist and CEMAC consultant David Kunde said that if the CAR does not overturn the Bitcoin law, the bank may punish it.

He said that when the CAR or any CEMAC member state wants to buy on the international market, they rush to the Bank of Central African States to get liquidity for their transactions. Kunde said the Bank could withhold CAR reserves if it breached the laws of the economic bloc.

The BEAC declined to answer a reporter’s questions about the pressure it might exert to get the CAR to overturn the Bitcoin law.

CEMAC member states have pledged to keep at least half of their financial reserves in the French Treasury in exchange for a guarantee of convertibility.

Since 1999, the CFA franc has been pegged to the euro at around 660 CFA francs to the euro.